“The height, might, majesty and glory of infinite Love fill all space. That is enough!” – Mary Baker Eddy

Today you are You, that is truer than true. There is no one alive who is Youer than You. – Dr. Seuss 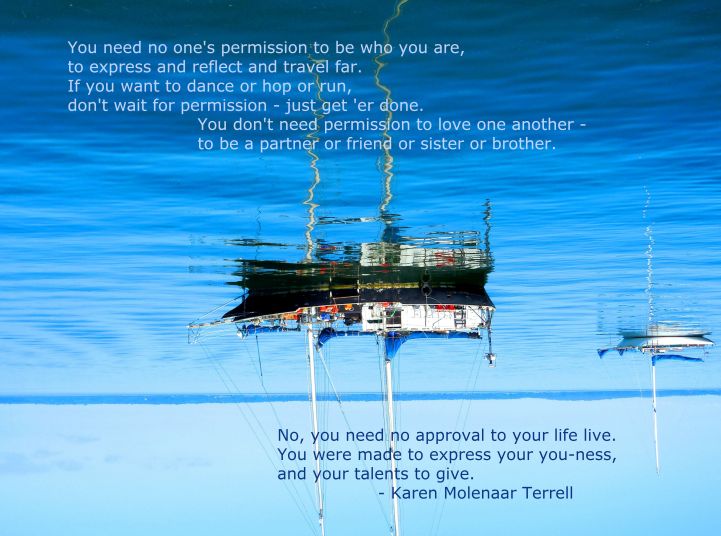 “Beauty is a thing of life…” – Mary Baker Eddy 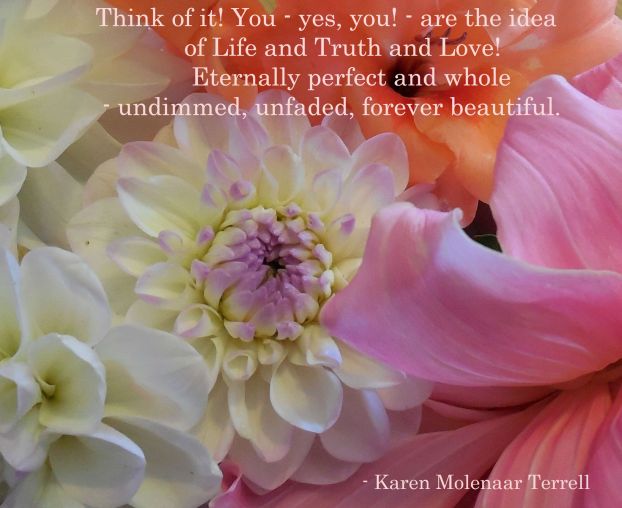 But let none of you suffer as a murderer, or as a thief, or as an evildoer, or as a busybody in other men’s matters. – I Peter 4: 15 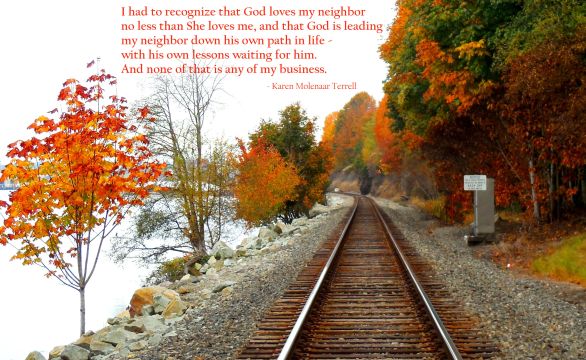 Originally posted on Scenes from Bellingham Bay:
I witnessed magic in Bellingham this morning! A family of otters – four babies and their mom – were there, scampering around on the rocks, and swimming in the bay. I watched as…

Adventures of the Madcap Christian Scientist

The letter of Science plentifully reaches humanity to-day, but its spirit comes only in small degrees. The vital part, the heart and soul of Christian Science, is Love. Without this, the letter is but the dead body of Science, – pulseless, cold, inanimate. – Mary Baker Eddy.

In the Christian Science textbook, Science and Health with Key to the Scriptures, Mary Baker Eddy defines “Church” as the “structure of Truth and Love” and says the role of Church is to rouse “the dormant understanding… to the apprehension of spiritual ideas…”

Lately some individuals have been busy lobbying their politicians for exemptions for Christian Scientists from health insurance and laws regarding child neglect. And I’m sorry, but I have to ask – how is exempting Christian Scientists from health insurance laws and child neglect laws in any way going to help rouse anyone’s “dormant understanding” to the “apprehension…

Pete and I yukking it up in our Halloween costumes

sitting on the front steps with Pete

Little David checking out my bike

Dave and I on the Skyline Divide trail

I have two “little brothers” – Pete and Dave. I can’t remember a time before Pete – he’s only 13 months younger than me, and my accomplice in toddler shenanigans. I see those old black-and-white photos of us, our heads together, big grins on our faces after we’ve managed to escape unscathed from some new exploit. We were always up to something. We kept Mom on her toes. And there’s my youngest brother, Dave – he’s four years younger than me and I DO remember the first time I met him – I remember looking in his crib as he slept and whispering in awe to my mom, “He’s got long legs!” And he did. And he does. At 6’3″, my “littlest” brother is now a full foot taller than me.

Pete and I both went to Washington State University and worked at Mount Rainier during the summers – we climbed to the summit of Rainier together back in ’76. Dave took a different route – went to Western Washington University to study marine biology and spent time with NOAA, traveling on Japanese fishing boats around the Pacific. Life took us separate directions – to our own careers, travels, adventures, marriages, children, trials, failures, achievements, successes (among other things, my long-legged youngest brother, Dave, turned out to be an ultra marathon runner – yup, he’s one of those dudes who runs 50 miles a day on mountain trails for the fun of it). But a few times a year we all come together again to tromp around in the mountains together, or to celebrate Thanksgiving, Christmas, birthdays.

Just a few weeks ago we met up to celebrate Dad’s 96th birthday. At some point in the festivities Pete and I found ourselves standing together at the folks’ fence, looking with some longing towards the fields and woods at the back of their property. Neither one of us had been back to the creek for a really long time. There were thistles and thorns and an over-grown trail between us and the creek. Pete was wearing shorts; I was wearing capris, and sandals. Trying to bushwack our way to the creek could be tricky. We put our heads together, as we ‘d done when we were toddlers, and once again conspired shenanigans. “How hard could it be?” “What’s the worst that could happen?” And then – just as we’d done when we were toddlers – we set out together for a new adventure – Peter opened the gate and we maneuvered our way around the thistles, stomped down the thorny things, and set out for the creek. Half-way across the field, we turned around and saw that Dave and his son, Casey, and my husband, Scott, and our son, Andrew, had seen us, and were all coming to join us.

The creek holds some really rich memories for my brothers and me. Over there, under the canopy of cedar branches, was my “Secret Place” – the place where I’d go to be alone and watch the squirrels doing their high-wire act in the treetops.  Past my Secret Place, my brothers had made forts and bridges in the woods with their friends, and, later, our own sons had built the imaginary little community of “Bridgeport”. While Casey and Andrew went off now to check on the fate of Bridgeport, the older generation stood by the creek and breathed in the rich smells of wet earth and green growing things – skunk cabbage and cedar trees and wet ground cover.

It hit me, then, how very glad I am to have my brothers. We’ve known each other since the beginning of our lives. We’ve been there for each other during the good times and the bad. They hold my history in their memories, and I hold theirs. I am proud to be their big sister, and grateful for our sibling friendship. How different my life would be without my brothers, and how very glad I am to have them in my life.

Sibling relationships — and 80 percent of Americans have at least one — outlast marriages, survive the death of parents, resurface after quarrels that would sink any friendship. They flourish in a thousand incarnations of closeness and distance, warmth, loyalty and distrust.
-Erica E. Goode, “The Secret World of Siblings,” U.S. News & World Report, 1994 January 10th

To the outside world we all grow old. But not to brothers and sisters. We know each other as we always were. We know each other’s hearts. We share private family jokes. We remember family feuds and secrets, family griefs and joys. We live outside the touch of time.
-Clara Ortega

Children of the same family, the same blood, with the same first associations and habits, have some means of enjoyment in their power, which no subsequent connections can supply…
-Jane Austen, Mansfield Park, 1814

As a Christian Scientist I feel the need to say this: I believe health care should be universal – a basic right of every man, woman, and child – and no one should ever be denied the care they need simply because they’re poor, or unemployed. Health care should not be dependent on employment or the whims of employers. And a bunch of politicians should not be the ones who decide what kind of treatment and care the residents of this nation can use. Okay. That’s all. Carry on then…

And he saith unto them, Whose is this image and superscription? They say unto him, Caesar’s. Then saith he unto them, Render therefore unto Caesar the things which are Caesar’s; and unto God the things that are God’s. – Matthew 22

The vital part, the heart and soul of Christian Science, is Love. Without this, the letter is but the dead body of Science, –  pulseless, cold, inanimate. – Mary Baker Eddy